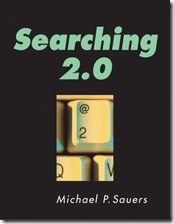 I just heard the following from my editor: “We sent the book to press on Tuesday, so it should be off press in the last week of February; I’ll have a more precise date when I receive the printer’s schedule later tomorrow.” So it looks like come March it will finally be available.