Yesterday I received my Lytro (1st Gen) camera and have played with it just a little. I’m taking it on a road trip this weekend to really get a chance to use it but in the meantime, here’s the “best” of what I could do last night. Keep in mind, that all three images and the movie are the result of a single snap of the shutter. 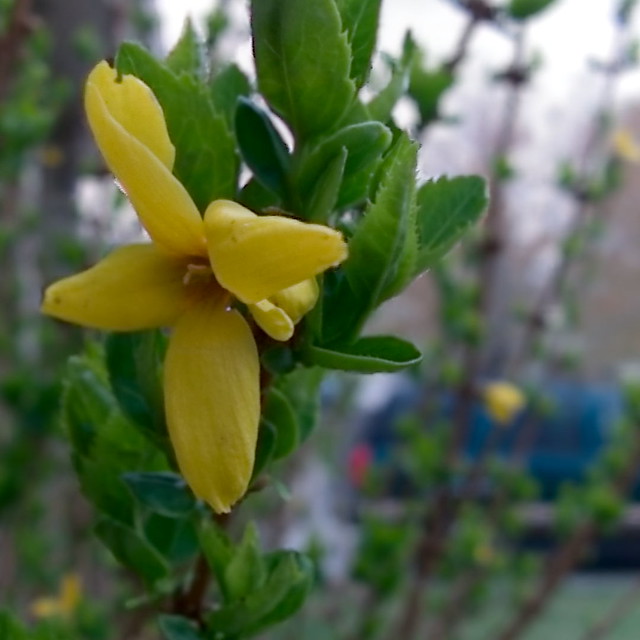 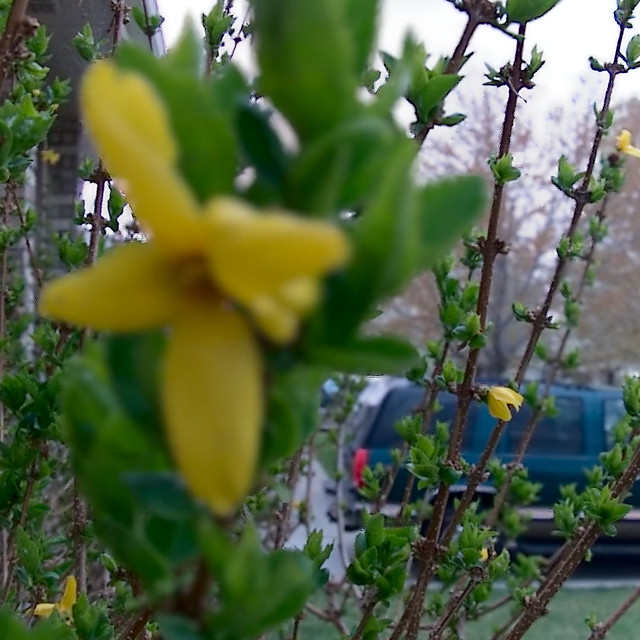 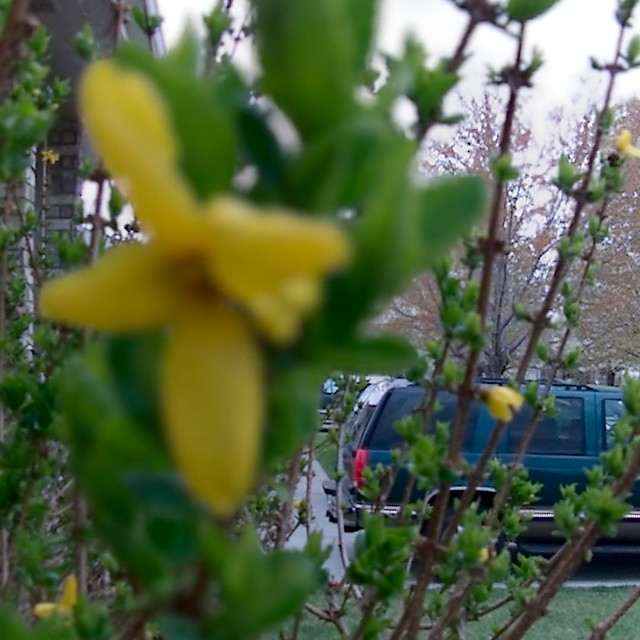