In the end the tornado siren didn’t go off so it wasn’t as bad as we’d feared. These photos are all from us watching the storm come in. We were sure to head inside and downstairs once it got dark. The video is of the beginning of the lightning storm that made me decide to completely call it a night. 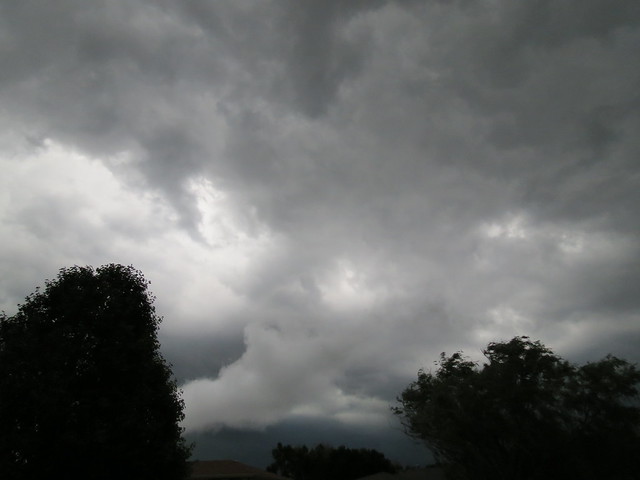