My purchase  of “overpriced schlock from the mainstream record companies” they release on Record Store Day. And I’m happy about it! 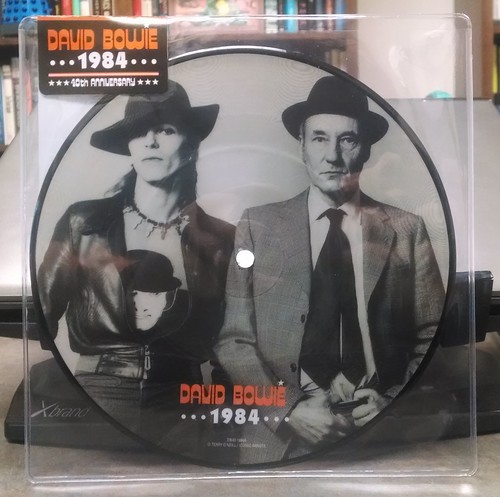 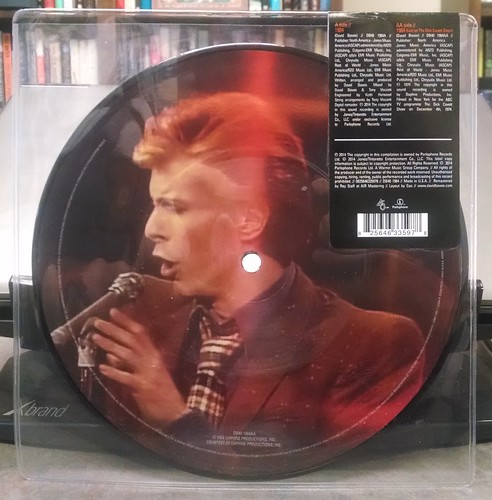 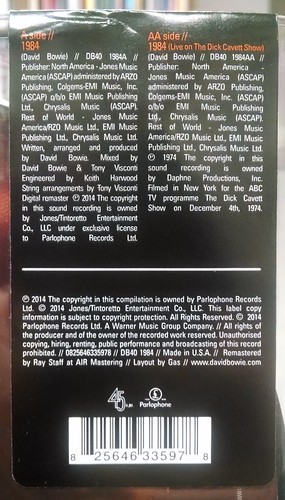