Posted on November 4, 2016 by Michael Sauers

November 2, 2016 in Lincoln, NE. The photos basically suck but here they are. 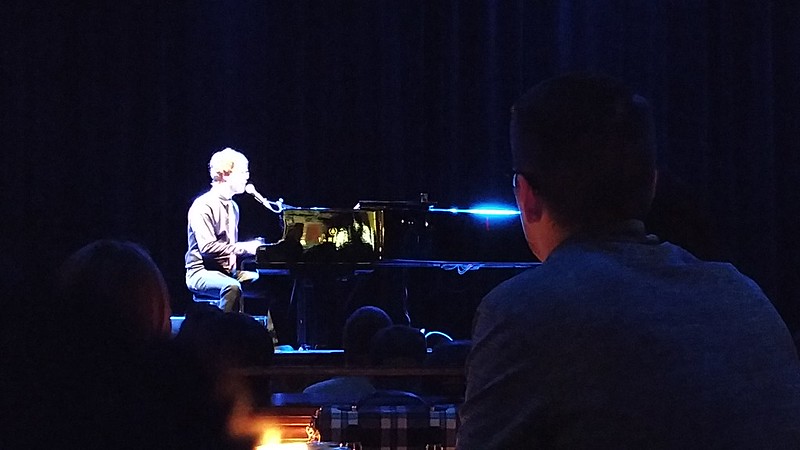