Here’s a new album mashing up Jay-Z and Radiohead. Download it while you can. 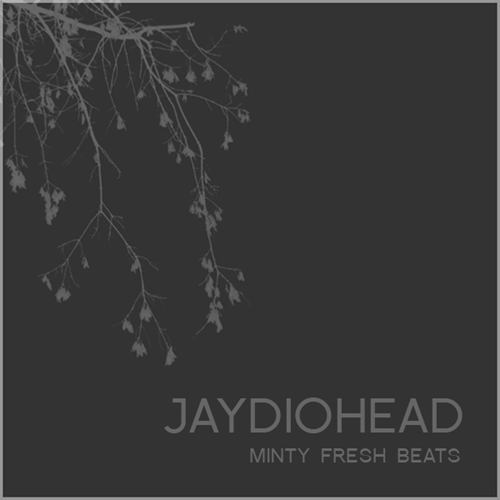