Posted on September 5, 2017 by Michael Sauers

Back in 1977 we sent the two Voyager probes out into the universe. Contained within were “the golden record” sharing the sounds of Earth. (Read more @ CNN.com.) Recently the golden record was pressed into vinyl and released to the public. I was a Kickstarter backer and received my boxes set yesterday. Check out my photos of this amazing set below. You can also pre-order the non-crowdfunded edition @ OzmaRecords. 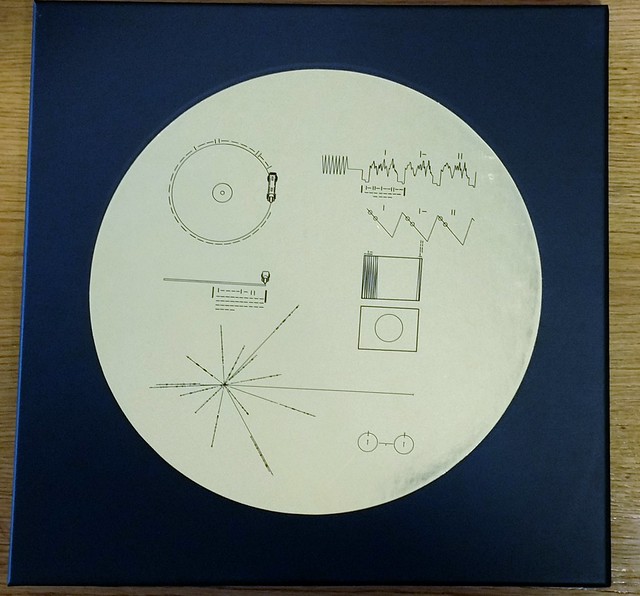 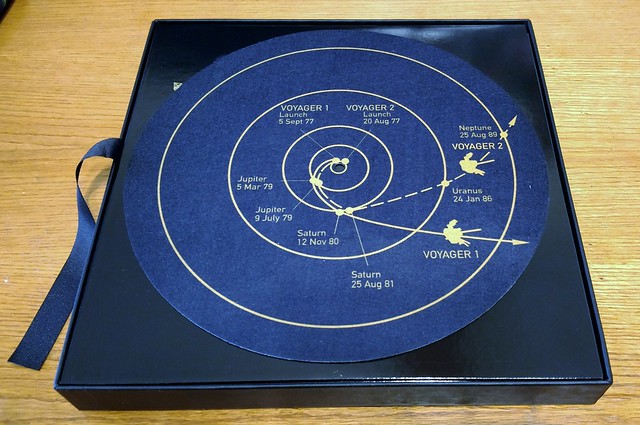 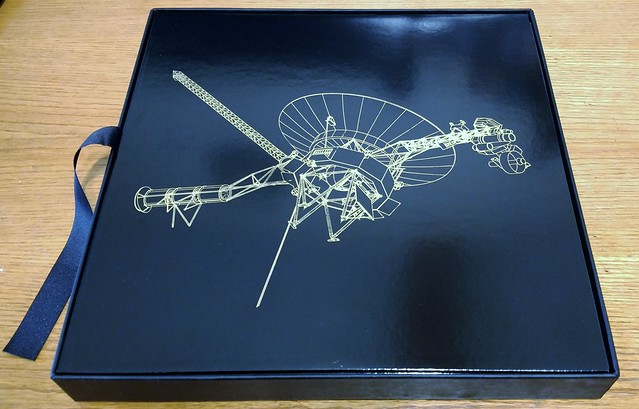 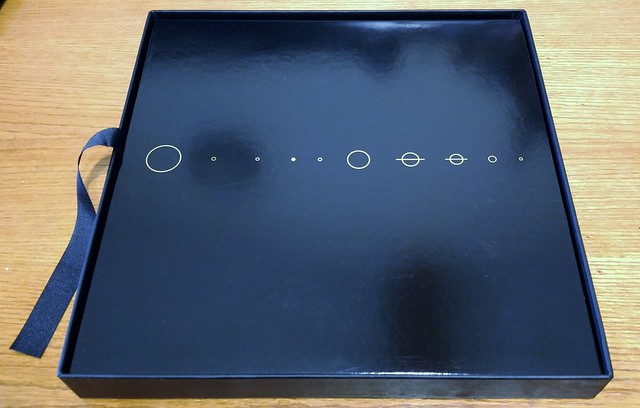 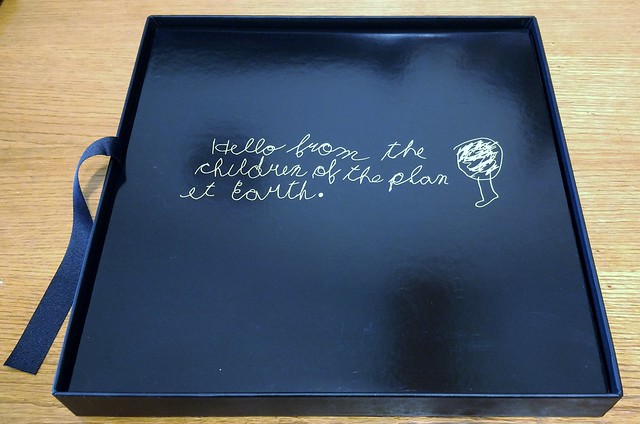 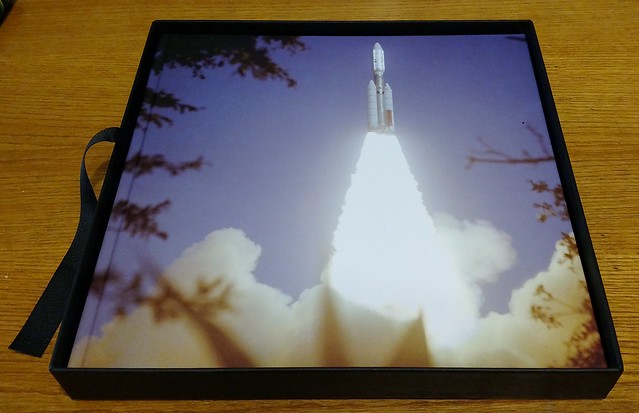