This past Saturday I attended my first WordCamp, and the first WordCamp in Omaha. I picked up a few tidbits and from the developer side of things, I have a much better idea how themes work under the hood. Best tip: the Editorial Calendar plugin. The best session I attended was the last one of the day which was more about blogging in general than WordPress specifically. Unfortunately, I forgot to take a photo of that one. 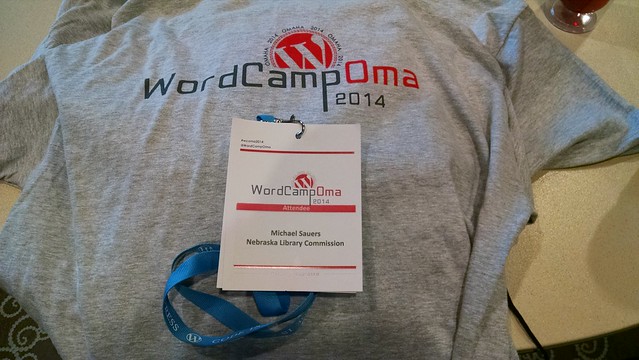 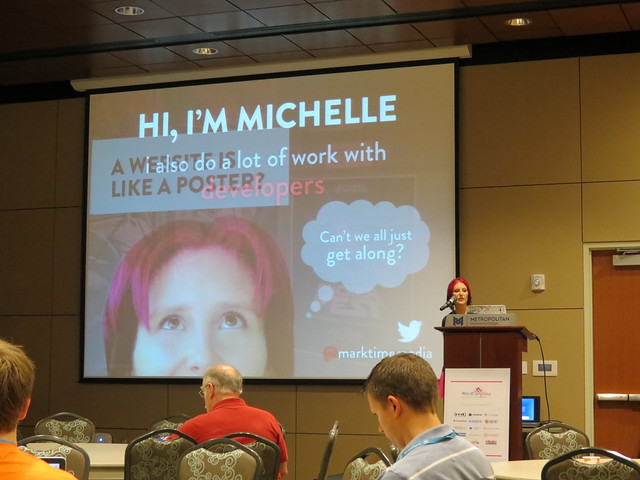 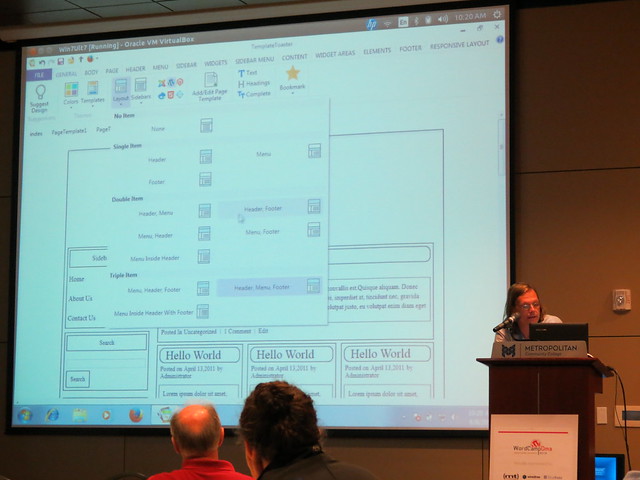 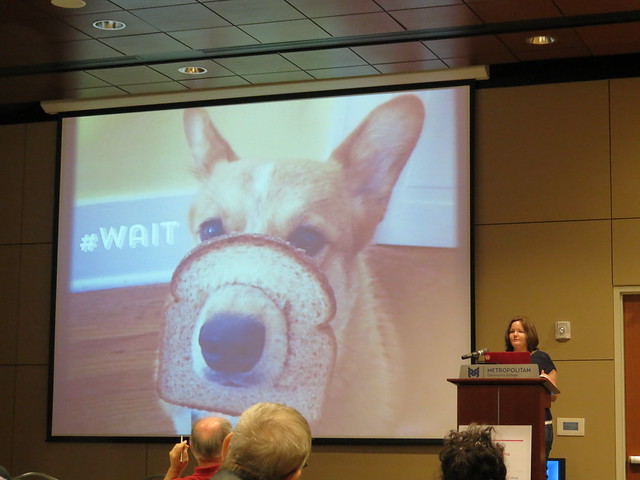 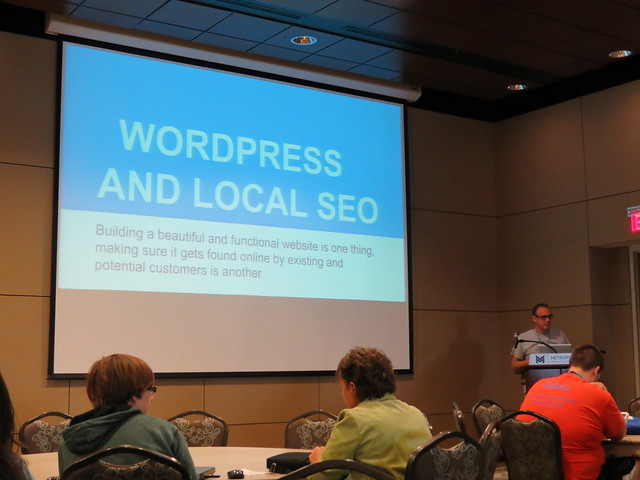 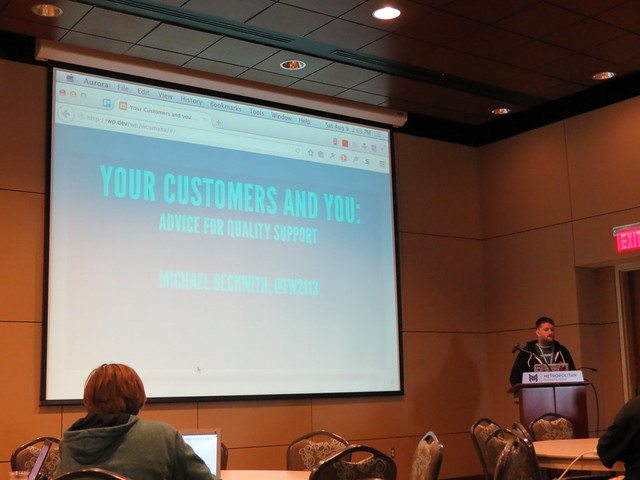